Critical to the continued success and growth of the CBMAs’ program is the generosity and support of the following Sponsors and Partners. We would like to take the opportunity thank our supporters and to invite you to consider supporting these great businesses!

Sponsorships are welcome and acknowledged in our competition and awards event based on level of commitment. Please consider lending your sponsorship support and joining the CBMAs’ celebration of creativity and quality design in the brewing industry.

HIGH PERFORMANCE PRINTING INKS
inxinternational.com
INX International Ink Co. is a global manufacturer of high-performance printing inks and coatings for commercial, packaging, and digital print applications. We bring global brands a strategic advantage no other ink manufacturer in the world can match. Our unique offerings, such as INX Color Perfection®, offer brand owners and designers unique tools such as the INX Color Catalog to bring their brand to life quickly and efficiently! Brand Owners, beverage can manufacturers, designers and more are utilizing these tools daily around the globe!

INNOVATIVE APPAREL & ACCESSORIES
adv3nture.com | @ADV3NTURE
Adv3nture produces an entire line of innovative apparel and accessories for travelers, explorers, and livers of life. The mission is still the same: To make meaningful products that inspire meaningful lives. Founded by Zane Lamprey, world traveler and host of the most popular drinking television shows (Three Sheets, Drinking Made Easy), Zane's search for the perfect travel apparel led to him creating his own line. Manufactured entirely in America, the new Adv3nture hoodie has a built-in beverage pocket (to keep your hands free and your beer cold), drinking gloves, and it all converts into a travel pillow.

CRAFT SPIRITS & BREW MAGAZINE
beverage-master.com
Published by Bricker Publishing, Beverage Master is a free print and digital Magazine with a primary audience of breweries, distilleries, hard cider and mead producers across the globe. Our mission is to bring together buyers, suppliers, distributors, manufacturers, and sellers. We connect all geographical markets to strengthen and advance the craft beverage industry.

INNOVATORS IN POINT OF SALE
vertical-vendors.com
Vertical Vendors tm is a wholly owned subsidiary of Metalfacture, a manufacturer specializing in Retail and Point of Sale located in the United Kingdom. Established in 1997, we have won numerous global awards for grocery, convenience and innovation for our Vertical Vendors tm which focus on increasing brand awareness and impulse sales for the beverage industry. Clients include many of the world's leading beverage companies. 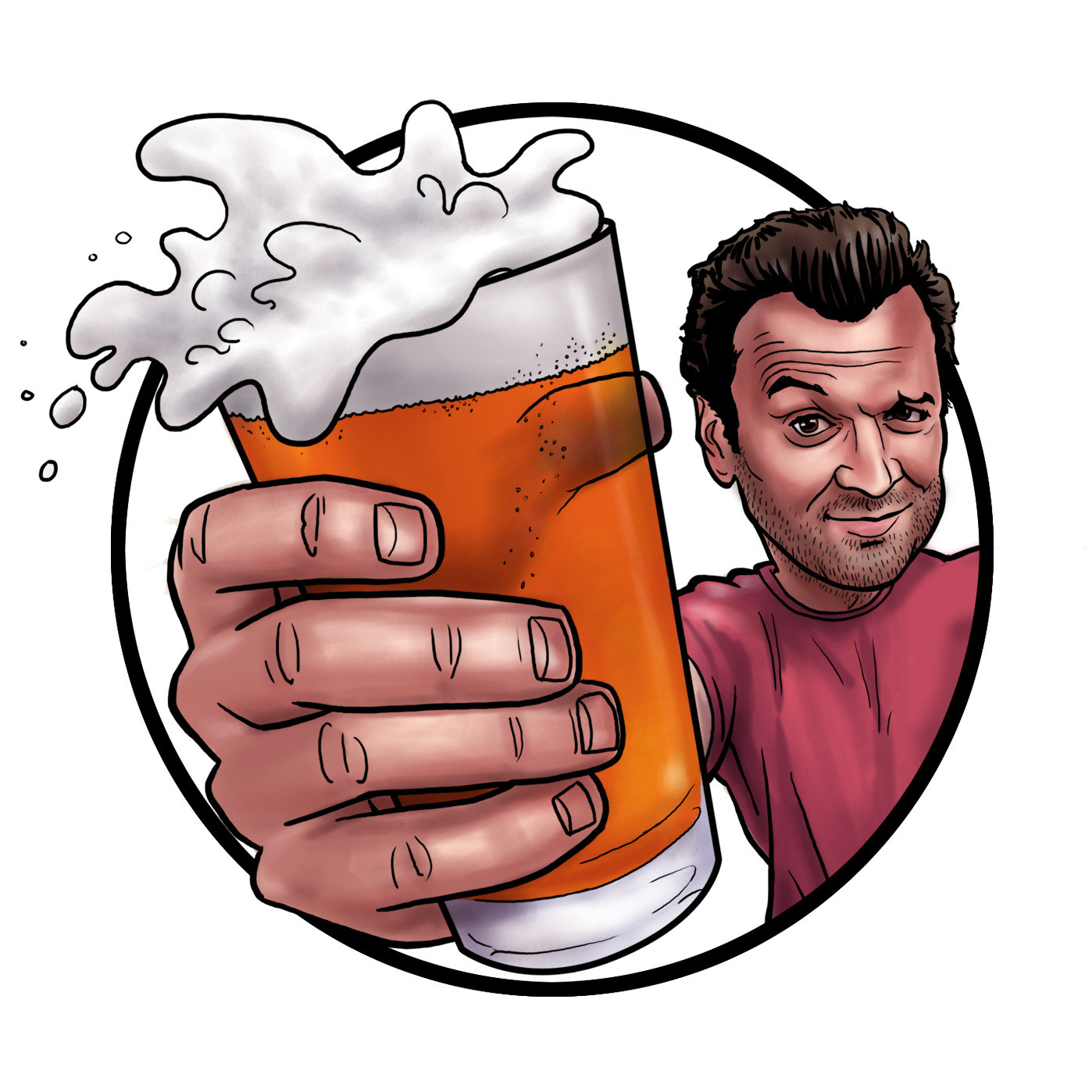 BEER TV HOST, COMEDIAN & ENTREPRENEUR
youtu.be | @zanelamprey
Zane Lamprey has been named Craft Beer Marketing Awards “Man of the Year.” For over a decade, the name Zane Lamprey has been synonymous with beer. Zane first introduced us to the international world of beer with the award-winning television series Three Sheets. Zane followed that up with Drinking Made Easy, on Mark Cuban’s HDNet, a TV show about all things alcohol, which included production, consumption and celebration. In 2020, Zane’s 71-city comedy tour, which he was performing at breweries across the country, was sidelined due to COVID but is queued up for when the quarantine is over. Zane can be seen and heard on Zane’s World his weekly podcast on YouTube and iTunes.

WE BUILD BEVERAGE BRANDS
egcgroup.com | @egccraftbeverage
EGC Group Craft Beverage Branders is an independent creative agency immersed in the culture and craft of beverage. A full–service, fully–integrated marketing and digital agency with 2 offices located in New York. Formed in 1985, EGC is ranked as one of the Top Marketing Agencies in the United States by AdAge, and awarded an Inc. 500/5000 Honoree. EGC Group's clients include local and global industry leaders from craft beverage and beyond.

DISCOVER THE WORLD OF BEER
beerconnoisseur.com
The Beer Connoisseur is a proud partner of the Original Craft Beer Club. Enjoy The Beer Connoisseur's expert reviewed and world-class rated beers shipped direct to your door. Delve into the world's premier beer magazine as it explores beer culture both in America and abroad. 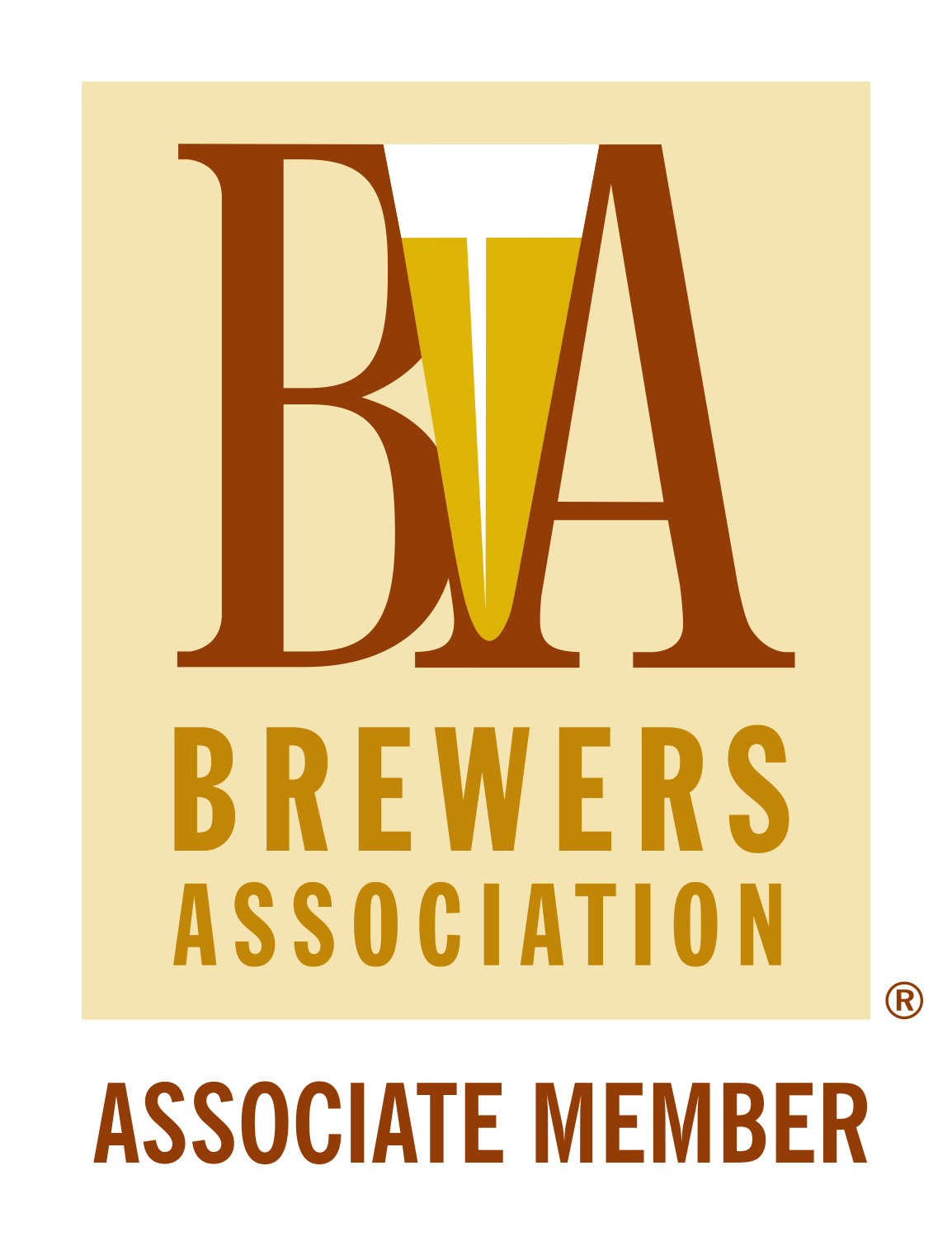 AMERICAN TRADE GROUP
brewersassociation.org | @brewersassoc
Brewers Association membership connects you with the brewing community to help you succeed. More than 10,000 owners, CEOs, brewers, buyers, marketers, distributors and managers look to the BA to provide them with the services they need most. Smart decisions will give your business the advantage. Becoming a BA member is no exception. Membership offers many benefits that can keep your brewery or business on the cutting edge.

BEVERAGE CONFERENCE
craftbeverageexpo.com | @craftbeverage
Craft Beverage Expo helps you connect with the craft community, expand your education and source the latest products and solutions to your distribution challenges. Staying connected to your network and on top of your craft is more important now than ever and we look forward to providing you with the tools you need to push your beverage career. The Craft Beverage Expo and Distribution Conference just got more flexible with two-days of virtual offerings.